When someone is surprised, their brains often freeze, and it takes several moments for reality to settle in. We often see recipients of these tips react long after the transaction has passed.

. The backstory on this is the volunteers went to two different businesses before this one and could not process a tip!

The first place *suddenly* had issues with their credit card machine and could only take cash. The second one had problems processing a tip! There have been several times where I haven’t been able to give a tip, and I firmly believe – (even though this is a random process) – that something drives us to the right place.

I have other stories where no one would wait on me, the establishment suddenly decided to close early, or the bartender wanted to go on a break and sent me to a different bar…which resulted in the $1,000 going to someone else! (In that last example, the recipient, Nathan, told us he had stage four cancer and wasn’t planning on working that day! See Big Fat Tip #5)

Big thanks to the volunteers assisting with this drop: Chris LeMaster, Katy Voight-Nobis, Sara Duke, Roger Bostic.  BIG FAT THANKS to Katy and Sara for donating, too!! 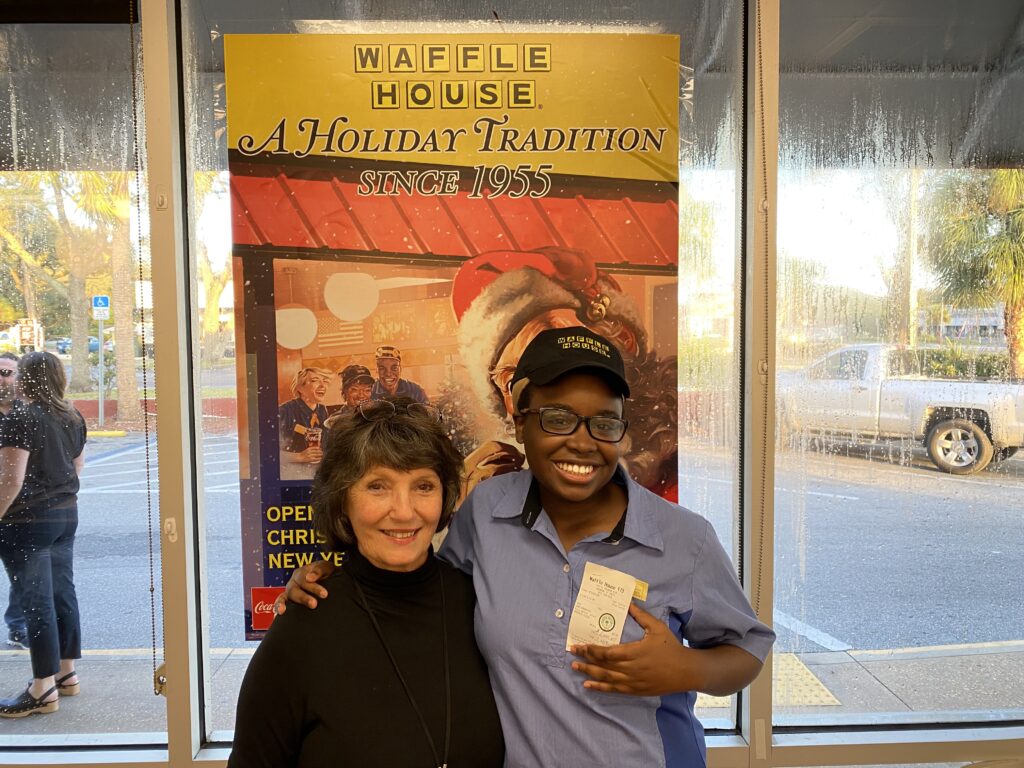 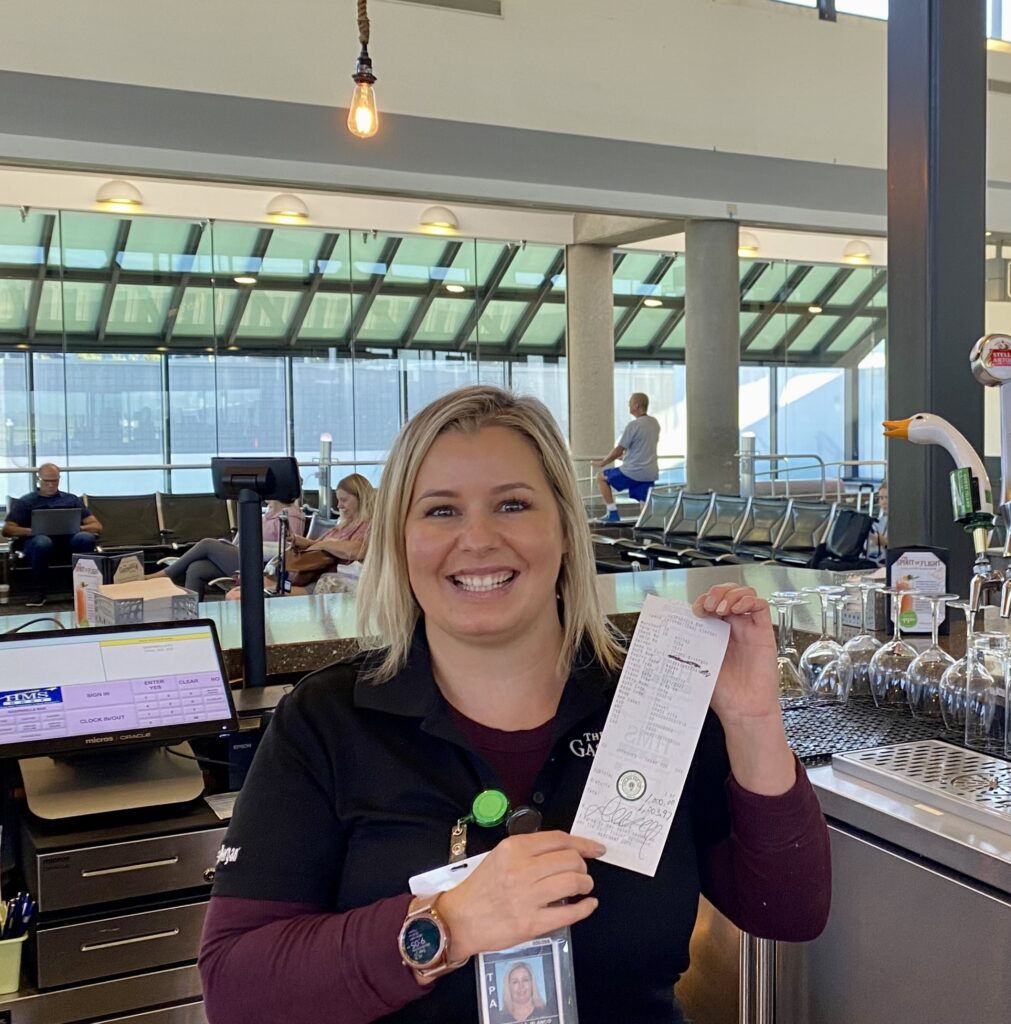 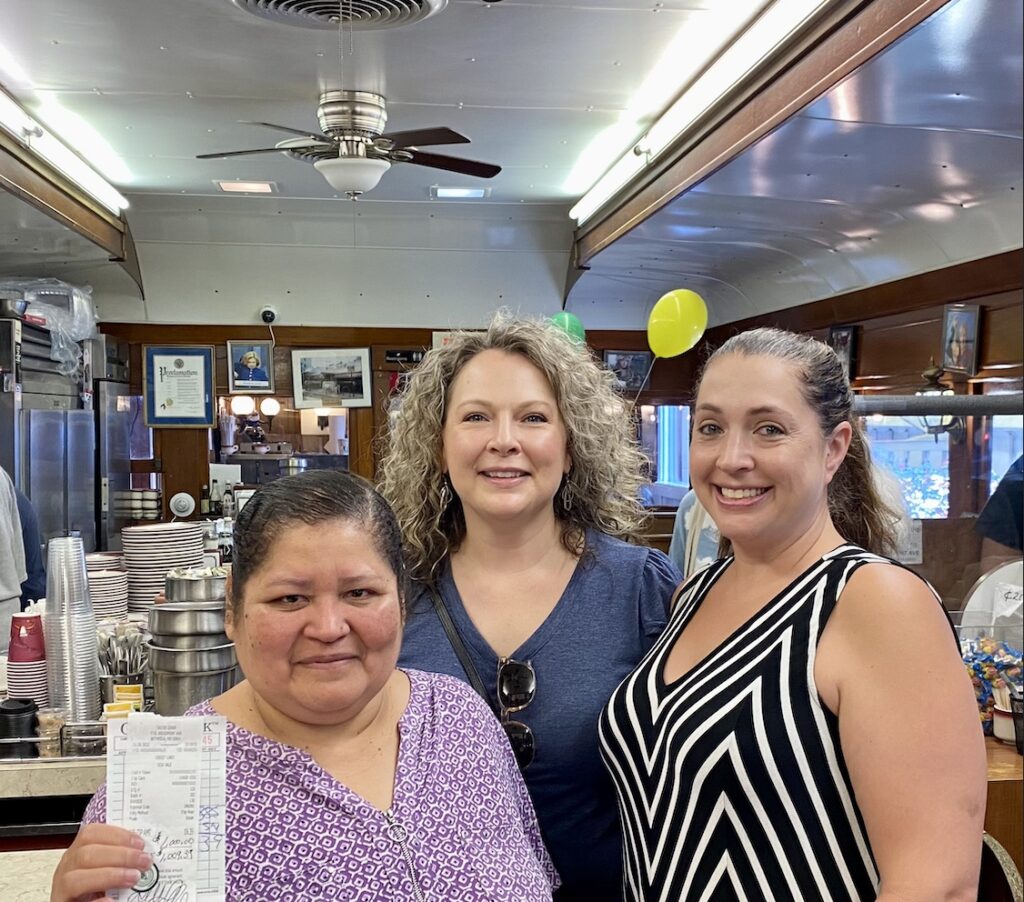 We are collecting donations to surprise people working in the service industry with Big Fat Tips!